Despite news that one infamous reality show would be ending when its upcoming fourth season concludes, news now comes that another show will be sticking around… for two more seasons. What show is it? 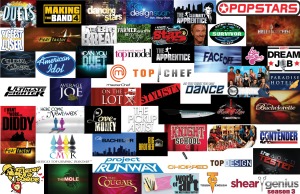 The lucky show that will be returning for two more seasons is TLC’s Cake Boss!

This comes after the Cake Boss himself, Buddy Valastro, expanded his bakeries.

Are you excited for more of this show? Let us know!

Grab A Cup of Joe With Peter Thomas and Cynthia Bailey!

I love this show.

And his apple turnover is to die for! Lol

I wouldn’t know. I don’t live in New York and no one sends Mr Brick shit. 🙂